At Babington, Film Studies is offered as an option to study at GCSE.

We offer the WJEC syllabus.

For an overview of WJEC’s Film Studies qualification, please click here. (use the attached PDF)

In Film Studies, students are given opportunities to engage with films from varying genres and cultures. They learn language enabling them to analyse and look at film in an entirely new way, as well as considering effects on audience. They are then able to put their newfound knowledge into practise by fulfilling creative tasks that can range from script writing and artwork to filmmaking. Students find the course engaging as it deals with material they are often already familiar with whilst opening them up to new skills and possibilities through creative work.

Students should expect to study the following films in detail:

Rebel Without a Cause, directed by Nicholas Ray 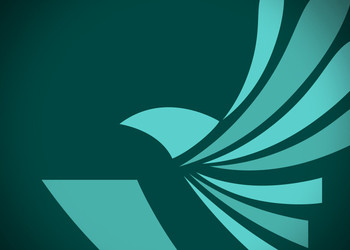